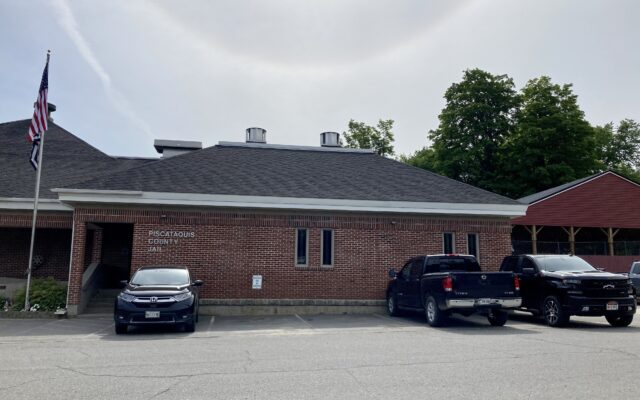 The Piscataquis County Jail in Dover-Foxcroft has been boarding prisoners from surrounding counties, Chief Deputy Todd Lyford said. He asked commissioners to update the boarding rate from $65 to $85 a day.

Across Maine, it’s a regular practice for prisoners to be shuttled between county jails, depending on which ones have space.

“We ask that you guys set a rate of $85 so that we can send that information out to other counties,” he said. “That way they know exactly what we’re charging.”

Here are other highlights from Tuesday’s meeting:

The Budget Advisory Committee is scheduled to meet at 6 p.m. Thursday, Dec. 8. Commissioners will meet at 8:30 a.m. Tuesday, Dec. 13, to approve the budget.