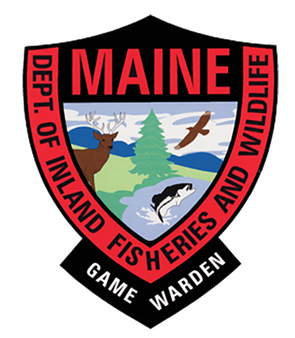 Contributed • June 20, 2022
SAPLING TOWNSHIP — A 40-year-old Portland man drowned Saturday, June 18 in the east outlet of the Kennebec River. Truc Huynh of Portland was fishing with a friend during the morning on the East Outlet which flows out of Moosehead Lake.

Truc Huynh of Portland was fishing with a friend during the morning on the East Outlet which flows out of Moosehead Lake. The pair were in a fishing raft, and around noontime decided to move to a new location to fish on the river. They descended down through some whitewater rapids, which overturned the boat and threw the two men into the water.

The Maine Warden Service launched an airplane to fly the river, and Game Warden Pilot Chris Hilton was able to locate Huynh still under the water downstream from where the raft overturned at approximately 4 in the afternoon. Game wardens were able to then launch a boat, and recover the body at approximately 4:20 p.m. Huynh was taken to a local funeral home.