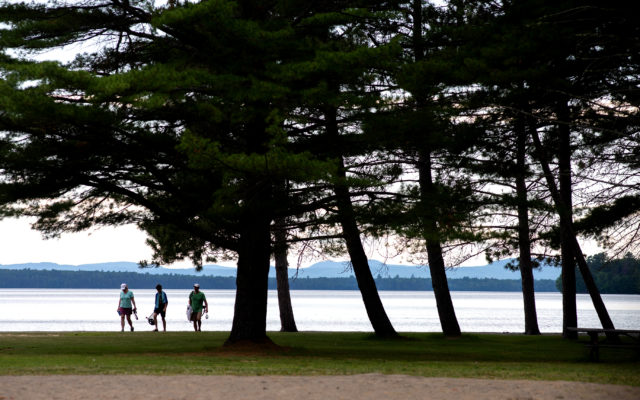 Migration fueled another year of population growth in Maine in 2021

Historic migration offset stark demographic trends to drive another year of population growth across urban and rural areas of Maine in 2021.

All but two of Maine’s 16 counties saw populations increase last year, according to census data released March 24. The growth was driven primarily by the pandemic surge in migration into Maine with movement into the state over the past two years exceeding the previous decade.

It provides some insight into how Maine could continue to grow slowly despite an aging population. Maine’s growth from net migration was the greatest of any New England state in 2021 on both an absolute and percentage basis. Only six states saw more new residents as a share of population.

That growth occurred despite deaths continuing to outpace births. Statewide, Maine saw just shy of 11,300 births compared to 17,635 deaths. It was the lowest number of births and highest number of deaths going back to at least 1965, according to state vital statistics.

But those natural changes were more than offset by the more than 16,300 people who moved to Maine in 2021. About 95 percent of that was people moving from elsewhere in the U.S., while 5 percent — or a bit shy of 900 people — was international migration.

More than 500 of those residents moved to Piscataquis County, the data show. Residents who moved there in 2021 account for roughly 3 percent of the county’s population.

Cumberland County was the top destination for people moving to Maine from outside the U.S., with 455 new international residents, accounting for roughly a quarter of the county’s population increase.