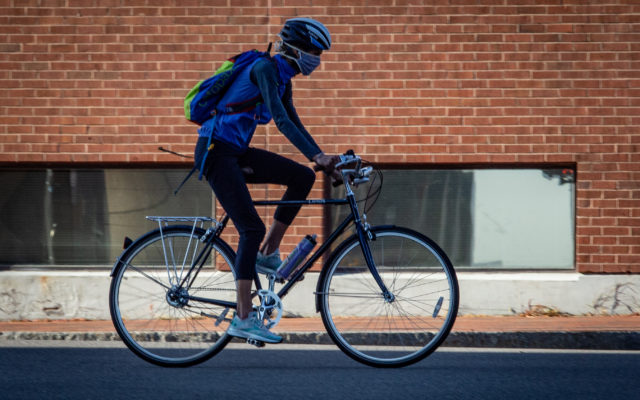 Contributed • November 18, 2020
By Christopher Burns, Bangor Daily News Staff This story will be updated. Another four Mainers have died as health officials on Wednesday reported 158 new coronavirus cases across the state.

Another four Mainers have died as health officials on Wednesday reported 158 new coronavirus cases across the state.

Wednesday’s report brings the total number of coronavirus cases in Maine to 9,519. Of those, 8,599 have been confirmed positive, while 960 were classified as “probable cases,” according to the Maine Center for Disease Control and Prevention.

The agency revised Tuesday’s cumulative total to 9,361, down from 9,363, meaning there was a net increase of 156 over the previous day’s report, state data show. As the Maine CDC continues to investigate previously reported cases, some are determined to have not been the coronavirus, or coronavirus cases not involving Mainers. Those are removed from the state’s cumulative total. The Bangor Daily News reports on the number of new cases reported to the Maine CDC in the previous 24 hours, rather than the increase of daily cumulative cases.

Only one county — Aroostook — reported no new cases.

Meanwhile, 204 more people have recovered from the coronavirus, bringing total recoveries to 7,229. That means there are 2,120 active confirmed and “probable” cases in the state, which is down from 2,172 on Tuesday. It’s the first decline in the active case count Maine has seen since the latest surge began in late October.

A majority of the cases — 5,654 — have been in Mainers under age 50, while more cases have been reported in women than men, according to the Maine CDC.

As of Tuesday, there have been 768,672 negative test results out of 777,043 overall. About 1.4 percent of all tests have come back positive, the most recently available Maine CDC data show.

As of Wednesday morning, the coronavirus had sickened 11,360,128 people in all 50 states, the District of Columbia, Puerto Rico, Guam, the Northern Mariana Islands and the U.S. Virgin Islands, as well as caused 248,707 deaths, according to Johns Hopkins University of Medicine.