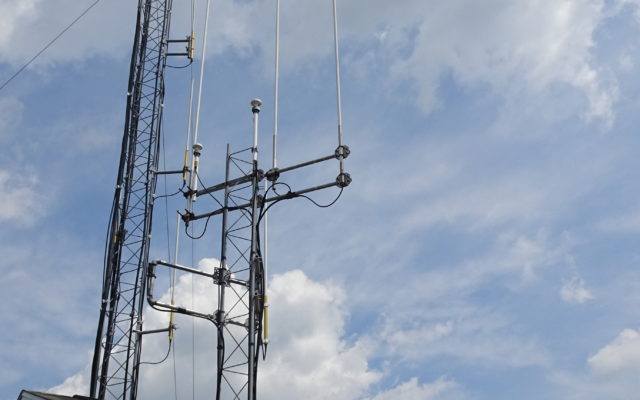 Contributed • November 10, 2020
By Judy Harrison, Bangor Daily News Staff Penobscot County is preparing to grow its budget next year by 11 percent, the result of loan payments the county will have to make for new equipment on 911 towers, an extra pay period in the coming year, and new hires and pay raises. That’s the biggest increase anyone in county government can recall.

Penobscot County is preparing to grow its budget next year by 11 percent, the result of loan payments the county will have to make for new equipment on 911 towers, an extra pay period in the coming year, and new hires and pay raises.

That’s the biggest increase anyone in county government can recall.

Representatives from municipalities throughout Penobscot County whose tax payments will be responsible for funding the budget increase were set to meet remotely Tuesday and again on Nov. 17 to consider the budget and hear from the public. In recent history, the committee of municipal representatives has always endorsed the budget as proposed by the county’s three commissioners. The two sessions will be broadcast on the county’s Facebook page.

The loan payment of $700,000 comes from a $6 million bond package voters approved in July to fund upgrades to equipment on towers that relay signals between emergency responders and the Penobscot County Communications Center, which receives 911 calls. That payment accounts for a large portion of the tax increase.

Another $325,000 of the increase comes from negotiated pay increases for county employees and the fact that 2021 will have 53 pay periods, instead of the usual 52, according to Bill Collins, county administrator. That extra pay period happens every six years.

Those two items represent more than half of the budget increase, Finance Director Judith Alexander said. New positions at the Penobscot County Jail and other departments account for much of the remaining increase next year.

The Penobscot County Jail is the most expensive budget item every year, and it is projected to operate at a nearly $2 million deficit in 2021.

However, that is not unusual, according to Collins. The 2020 deficit was projected to be nearly $876,000, but it appears the jail will end the year in the black as it does almost every year, according to Alexander, as costs have come down this year due to measures taken to reduce the jail population during the coronavirus epidemic.

With the state budgeted to contribute about $2.23 million toward the jail’s nearly $11.57 million operating budget for 2021, that leaves a projected deficit of about $2 million.

“The state set the cap on how much the county can contribute to county jail budgets, but it has never in a two-year budget cycle fully funded county jails,” Collins said.

The jail’s deficit is a deficit on paper that doesn’t materialize because the budget accounts for full staffing at the jail, which has been rare in recent years, and it doesn’t account for the supplemental funding the Legislature almost always approves, Alexander said.

How much each municipality pays Penobscot County is based on its total property valuation. Bangor, which has $2.6 billion in property, was billed $3.85 million for the county this year while LaGrange, valued at $33 million, owed $47,000.

For Bangor, Brewer and many other municipalities, the county tax is their largest bill of the year, with most of the cost assumed by residents who pay property taxes.