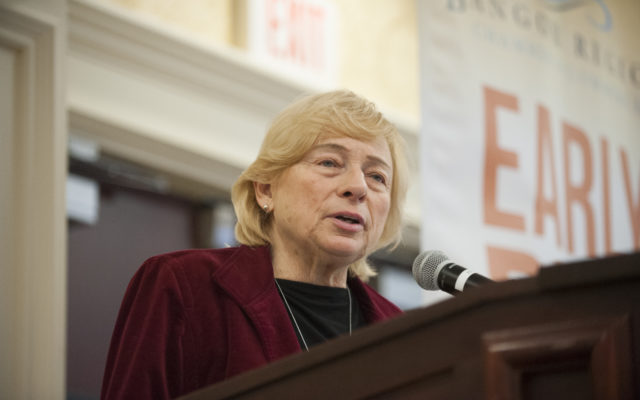 AUGUSTA — Maine has begun to distribute more than $100 million in grants to 2,300 small businesses and nonprofits through a new program aiming to provide relief for those disrupted by the coronavirus pandemic, Gov. Janet Mills announced Thursday.

The program, launched in August using $200 million of the $1.25 billion Maine received as part of a March coronavirus relief bill, was intended to help businesses with fewer than 50 employees remain viable through grants. It followed similar programs in Vermont and New Hampshire, although the initial allocation fell short of the $350 million the Democratic governor’s economic recovery committee had called for.

Mills announced awards on Thursday for 2,072 to small businesses and 257 nonprofits, totaling $105 million. Thirty-five percent of awards were for businesses in the hospitality industry, the state said. Award amounts for eligible businesses were based on virus-related losses. The maximum award was capped at $100,000, while the average was $45,000, the state said.

“While these funds will not make them whole, they offer some lifeline to keep afloat those small businesses that are at the core of our economy,” Mills said in a release.

The remaining funding allocated for the program will be available in the second phase of the program, in which businesses and nonprofits with up to 250 workers are eligible for grants. Mills, as well as members of Maine’s congressional delegation, have continued to call for additional federal funding for small businesses, but Congress and the White House have remained deadlocked over another stimulus package.