Contributed, Special to the Piscataquis Observer • October 7, 2020
The Christian Civic League of Maine has announced its 2020 Maine State House candidate endorsements. These include Rep.

In a press release from the organization, the Christian Civic League of Maine said it has concluded an exhaustive look at all candidates for Maine State Senate concerning 10 questions believed to be of great importance to Maine voters. The questions chosen were taken from a mix of areas represented by recent Maine votes as well as issues that are currently being considered. They surveyed all known candidates and collected their responses.

For candidates who chose to not respond, the Christian Civic League of Maine researched their past votes and any other documented, public information that would clarify their position. If they could not document a position, it was listed as Unknown. Visit the CCL Maine website at www.cclmaine.org to see the League’s Voter Resources page for non-partisan voter guides, candidate video interviews, candidate’s survey responses and much more. They reserve the right to adjust information if new responses present. The League’s Federal Voter Guide (Presidential, U.S. Senate, and Congressional races) are posted at www.cclmaine.org. Printed copies of the Federal Voter Guide can be ordered at no cost. 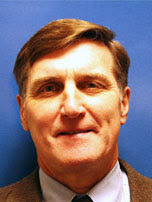 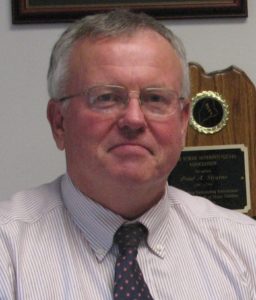 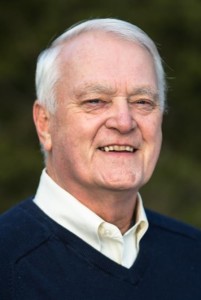