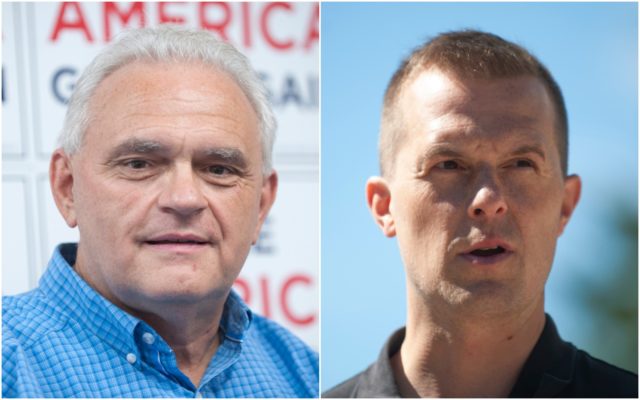 The NRA gave Crafts, the Republican taking on Golden, a freshman Democrat, an A+ grade in part because of his support of NRA issues in the Maine Legislature, although it also gave Golden a solid B for his work in Congress, according to the NRA’s website.

The endorsement could provide Crafts a significant boost in his district, where hunters are a large constituency. The district is more rural and conservative than the rest of Maine. It led the defeat of a 2016 referendum that would have expanded background checks to private gun sales. 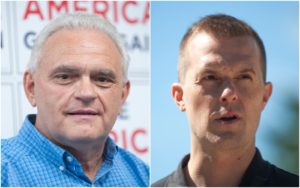 Golden narrowly won a 2018 ranked-choice voting race over Republican incumbent Bruce Poliquin in the most expensive race in state history to that point.

The 2020 race in the 2nd District is being viewed as a “toss up” by Cook’s Political Report, but Crafts sits well behind Golden in fundraising. Spending in the race is scant compared to around the same time in 2018. He faces an uphill battle with the incumbent polling well in the district.

The gun-rights PAC, which proclaims itself as nonpartisan, is aligned with Republicans and usually endorses them. In some cases, it backs Democratic incumbents who oppose gun control measures in legislative and other races.