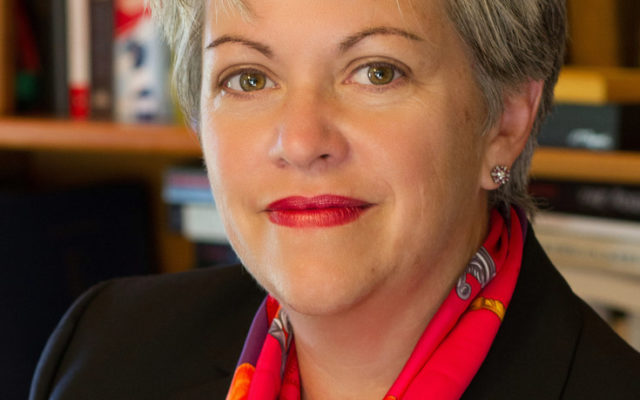 Staff, Piscataquis Observer • October 8, 2018
Police officials from across the region have announced their support for Marianne Lynch, R-Bangor for Piscataquis and Penobscot County district attorney.

Police officials from across the region have announced their support for Marianne Lynch, R-Bangor for Piscataquis and Penobscot County district attorney.

Piscataquis County Sheriff John Goggin and Penobscot County Sheriff Troy Morton, police chiefs Jeff Pomerleau of Greenville, Damien Pickel of Milo, Ryan Reardon of Dover-Foxcroft, Len MacDaid of Newport and Kevin Wintle of Dexter all agree that Lynch has a proven record of tough prosecution of drunk drivers, domestic violence abusers, and child molesters as well as having an effective approach to the opioid crisis. The police executives feel that Lynch is capable, dedicated, and a highly skilled prosecutor who will provide their communities with first rate prosecutorial support.