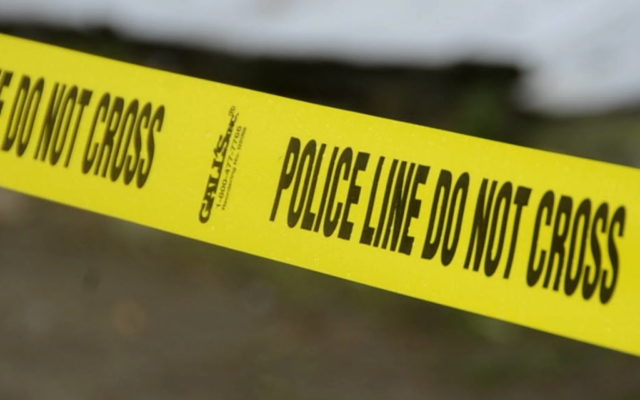 Fisherman dies after his snowmobile goes through lake ice

A Bradford man died Friday, Jan. 6 after his snowmobile went through the ice on Seboeis Lake.

Allen Cole Jr., 74, was riding his 2006 Arctic Cat snowmobile with his dog on the lake in T4 R9, where he was looking for places to ice fish, according to Mark Latti, a spokesperson for the Maine Department of Inland Fisheries and Wildlife.

Cole met another angler at a boat landing about 2 p.m. and told the man he was going to check other areas for fishing spots. He never returned, Latti said Saturday evening, Jan. 7

His family reported him missing to the Maine Warden Service about 7 p.m. While searching for Cole, game wardens found Cole’s dog “alive and well” about 10:30 p.m. and then soon after found snowmobile tracks leading to a large hole in the ice, according to Latti.

It’s the second time this month when a Mainer died after going through ice while traversing a lake. Jeremiah Meader, 42, died on Jan. 1 when the UTV he was riding across North Pond in Smithfield went through the ice. His wife and two friends who were riding with him managed to escape before the UTV became completely submerged. In that case, wardens found ice on that part of the lake was gray, soft and just 2-inches thick.

“Ice conditions vary throughout the state, and while ice may be safe on smaller lakes and ponds, many of Maine’s larger lakes still have not frozen completely,” Lt. Tom Ward of the Maine Warden Service said. “Please check the ice before heading out onto the ice.”

T4 R9 is southwest of Millinocket in Piscataquis County.