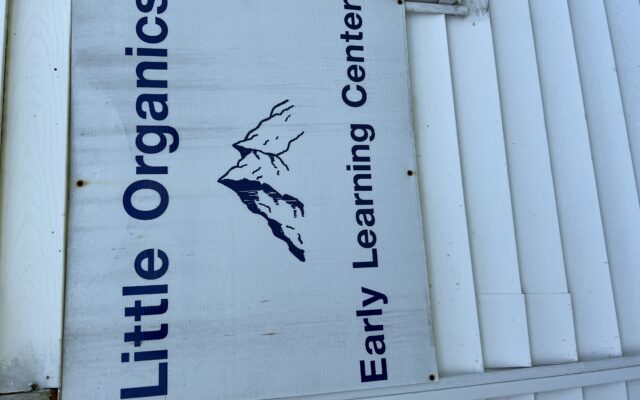 Valerie Royzman • July 22, 2022
DOVER-FOXCROFT — A Dover-Foxcroft man accused of assaulting a local day care’s owner and an employee and fleeing with his two children was convicted of assault during a trial this week, according to the Piscataquis County District Attorney’s Office. The jury convicted Scott Harmon, 50, of two counts of assault, a Class D crime, after deliberating a little more than an hour, Assistant District Attorney R.

DOVER-FOXCROFT — A Dover-Foxcroft man accused of assaulting a local day care’s owner and an employee and fleeing with his two children was convicted of assault during a trial this week, according to the Piscataquis County District Attorney’s Office.

The jury trial, which was held before Superior Court Justice William Anderson on Wednesday and Thursday, stemmed from the incident at Little Organics Early Learning Center, a day care in Dover-Foxcroft, more than a year ago.

“I’m happy with the outcome,” said Ashley Cookson, who co-owns the day care with her husband, Benjamin Cookson. “I’m frustrated that it’s not a felony to force your way into a day care or a school.”

Cookson, who testified during the trial, called 911 from the day care at 7:50 a.m. on May 25, 2021, to report that Harmon and two others had barged inside and assaulted her and another employee, according to information provided by the district attorney’s office.

At the time, it was common for people to knock on the day care’s door because it shares a building with the Bureau of Motor Vehicles, Cookson said Friday.

Inside the day care, Harmon reportedly pushed through Cookson, who fell backward into her youngest student who was eating breakfast, she said. Cookson fought back and tried to push him out of the building, according to the district attorney’s office. Harmon wrestled the other employee — who no longer works at the day care — because she was holding one of his sons, the office said.

Harmon took his twin sons and, along with his two companions, drove away in a black GMC Acadia. Cookson did not know at the time that Harmon was the father of two of the day care’s students, according to the office.

A Dover-Foxcroft police officer later found Harmon at his residence and spoke to him with a lawyer present. Harmon said he went to the day care to see his sons because the boys’ mother had not allowed him to visit for some time, according to the district attorney’s office.

The incident lasted only several minutes, but children at the day care were afraid and left traumatized, Cookson said.

Her 5-year-old son asks at least once a week when Harmon will return, she said. Cookson had to toilet-train three of the children again — including one of her own — because they regressed after the incident. Another child still has nightmares, she said.

“I have an audio recording, and it sounds like an attack,” she said. “They [children] were all screaming at the top of their lungs. A couple of parents were in court yesterday and heard it for the first time and had to walk out.”

Shortly after the incident, Cookson had a child psychologist come in to help students cope with any trauma they might have experienced, she said.

Cookson now has a sign on the day care’s door that tells people not to knock. Instead, they should use the doorbell, call the facility or communicate through the window near the door, she said. The day care also has video surveillance in the front and back of the building.