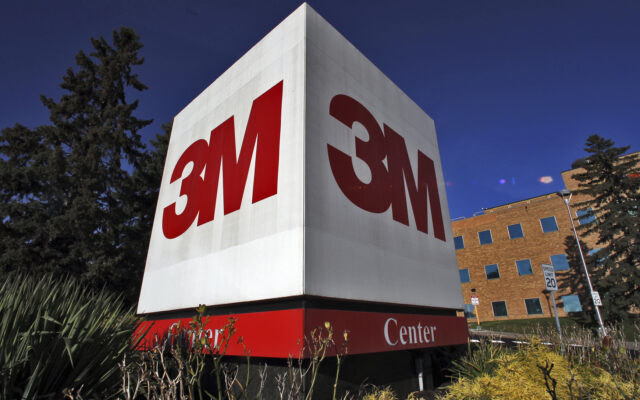 Contributed • May 17, 2022
By Judy Harrison, Bangor Daily News Staff Six Maine veterans have joined a huge national lawsuit alleging that earplugs made by 3M Co. and supplied to the military were defective, resulting in hearing loss and tinnitus, a condition that causes constant ringing in the ears.

Six Maine veterans have joined a huge national lawsuit alleging that earplugs made by 3M Co. and supplied to the military were defective, resulting in hearing loss and tinnitus, a condition that causes constant ringing in the ears.

Joseph Arsenault of New Sharon, Terry Bean of Otis, Jason Hill of Strong, William Shaw of Charleston, as well as Norman Long and Anthony Long, both of Eddington, filed separate lawsuits last week in U.S. District Court in Bangor. Five of the men’s wives also are plaintiffs in the lawsuits.

Their cases will be transferred to U.S. District Court in Pensacola, Florida, as part of the federal court system’s multidistrict litigation policy. The court there is handling nearly 300,000 claims.

The first lawsuits against 3M were filed in 2018. As of May 7, the company has lost a dozen cases and won six. The plaintiffs have been awarded a total of $220 million ranging from $1.7 million to $22.5 million each, including punitive damages, according to NBC News.

3M has not paid the awards, as it is appealing the verdicts, which are pending in the 11th U.S. Circuit Court of Appeals in Atlanta. The company is asking the court to address what it calls “legal and evidentiary errors” presented at the trials.

3M’s Dual-ended Combat Arms earplugs were provided to certain branches of the military between at least 2003 and 2015, according to the complaints. The use of the earplugs has likely caused thousands, if not millions, of soldiers to suffer significant hearing loss, tinnitus and additional injuries related to hearing loss, including but not limited to pain and suffering and the loss of enjoyment of life, the complaints said.

The design of the earplugs allegedly is defective because it prevents a snug fit and proper seal in the user’s ear canal.

The earplugs are olive-colored on one end and yellow on the other end. The olive end acted as a traditional earplug, blocking as much sound as possible, according to marketing for the product, the complaints said. The yellow end of the earplug was meant to reduce loud impulse sounds such as battlefield explosions and artillery fire, while also allowing the user to hear quieter noises such as commands spoken by fellow soldiers and approaching enemy combatants, according to the complaints.

The former service members in Maine and their wives are seeking unspecified damages.

Cases are expected to be consolidated by the court in Pensacola, then returned to their home states for trials.