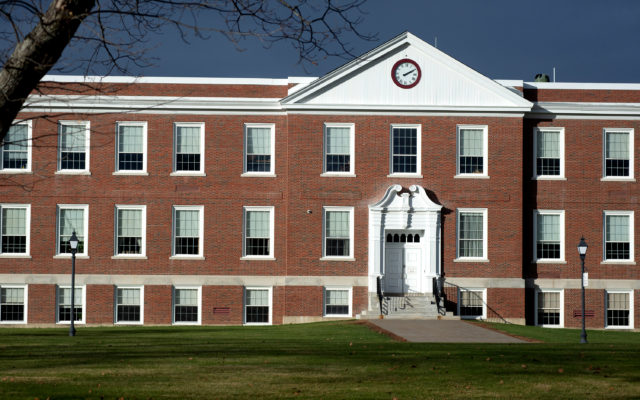 “Out of an abundance of caution for the safety of students, faculty and staff, there will be no in-person classes, athletic contests, or extracurricular activities taking place on Wednesday at Foxcroft Academy, or involving Foxcroft Academy students,” school officials said in a statement released on Tuesday afternoon.

The announcement comes a day before a planned walkout and peaceful protest in response to news about two students accused of sexually assaulting a classmate in February. District Court Judge Charles Budd decided last week that the 17-year-old from Dover-Foxcroft and 16-year-old from Charleston are allowed to attend school in person, though they are to have no contact with the victim and witnesses. The students are not attending school on campus, Head of School Arnold Shorey said on Monday.

The walkout is planned for 8:05 a.m. Wednesday when the first bell rings, said Ashley Gosselin, a town resident and one of the organizers. She confirmed Tuesday that the protest is still happening.

The private preparatory high school did not release information about the nature of the threatening comments, but it is working with the Dover-Foxcroft Police Department to investigate the threat and ascertain its validity, officials said.

“I think it was prudent to have a remote day and do a thorough investigation,” Shorey said Tuesday evening.

It’s not known if the threatening comments are connected to the alleged sexual assault.