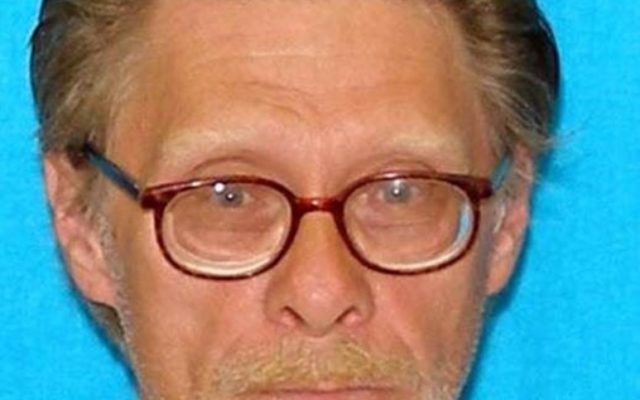 WARREN – A man convicted of beating his neighbor to death more than 30 years ago has died at the Maine State Prison.

Arnold Nash, 68, died about 5:30 p.m. Jan. 13 at the Warren prison, according to the Maine Department of Corrections.

The Maine attorney general’s office and medical examiner’s office were notified of his death, as is standard procedure.

Nash, who was born in Bangor, was originally sentenced to 45 years in prison in 1992 for beating a disabled neighbor to death in Sullivan in 1991.

While in prison, Nash had developed a record good enough to get his sentence reduced to 27 years and a transfer to Downeast Correctional Facility in Machiasport.

Nash spent six months at Downeast Correctional before his transfer to Mountain View in February 2018, when the Down East prison was abruptly closed.

Nash had just 14 months left on his murder sentence when he walked away from the Charleston minimum security prison on Sept. 13, 2018.

He evaded capture for three days before he was spotted walking along Route 15, also known as the Bangor Road, in Dover-Foxcroft in the direction of Mountain View. Nash, who hadn’t eaten in days, reportedly told the arresting sheriff’s deputy that he was “ready to give up.”

Nash reportedly wanted additional time added to his sentence when he walked away from the facility.