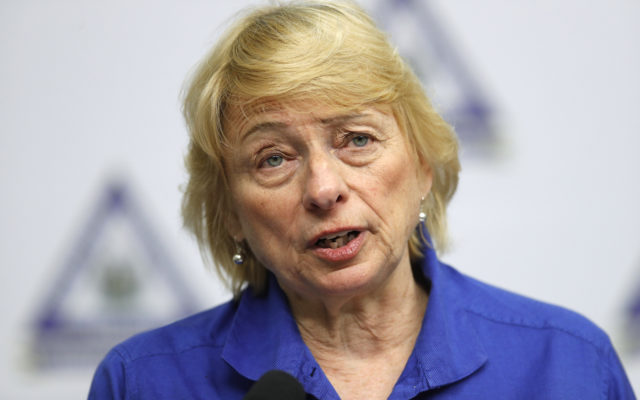 It has been unclear how much money would be coming to the state through a recently passed stimulus package or how it would intersect with Mills’ February promise to put forward a $30 million bond on broadband. More could be coming under President Joe Biden’s infrastructure plan, which promises to invest $100 billion into high-speed internet.

Mills left room for the possibility of further bonding proposals on the infrastructure from the state during a Monday press conference. But the measure unveiled Monday, which will appear as an amendment to a bill from Sen. Rick Bennett, R-Oxford, and is co-sponsored by Rep. Seth Berry, D-Bowdoinham, will solely rely on federal dollars from the stimulus package to expand the state’s internet capacity.

It will also bolster the ConnectMaine Authority — an agency that has helped coordinate funding for communities interested in improving their own infrastructure — by creating a governing board of seven members with three-year terms and vesting it with the power to bond and loan money. Mills said those changes will elevate the authority’s ability to manage how broadband is built up in the state and make it cheaper for communities to improve their service.

“The result will be an entity that is well positioned to work with the private broadband providers and communities, close the digital divide, and drive through a proactive approach to meeting Maine’s current and future needs, rather than reacting in a piecemeal fashion as we have done forever,” Mills said.

Broadband expansion has been gaining momentum in the state. Maine voters passed a $15 million bond for broadband improvements last summer. Mills has made expanding the service a key part of her economic development plan, and the state’s broadband authority aimed to boost the use of high-speed internet by nearly 10 percent by this year in its strategic plan.

Its importance to businesses, health care and education was highlighted by the coronavirus pandemic as people found themselves working and learning from home for a prolonged period. But the cost and buy-in needed from underserved communities has presented a challenge.

The amendment will be heard in the Legislature’s energy and utilities committee on Tuesday.